Throughout the 20th century, in the US one of the dominant forms of mass media and entertainment was Radio Shows: Drama, Comedy, Mystery and Horror, as well as news and information, all presented in a purely audio format. The introduction of television is considered to be the death knell of this medium, but the works live on. 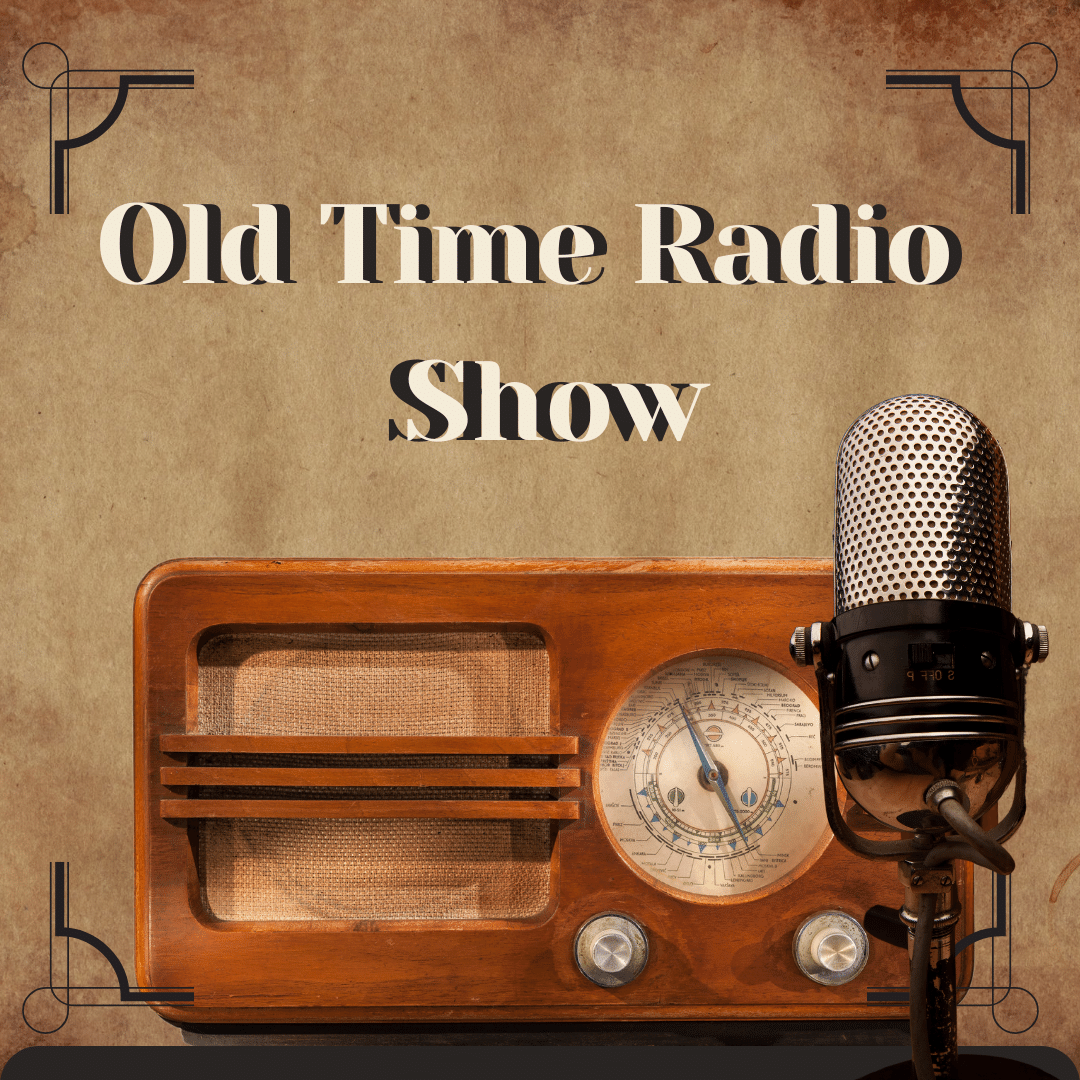 This genre trailer we call – Old Time Radio Show / Comedy. It’s an example of a show in the Old Time Radio Show format from the 20’s – 50’s. The actors read from the script, performed the roles and sometimes even made any appropriate sound effects. There was announcer at the beginning and end that announced the show and also the show’s main sponsor.
etc-english theater cologne, will be offering Old Time Radio Shows to Cologne audiences to introduce them to this very traditional American form of early entertainment.
THE PROPOSAL →