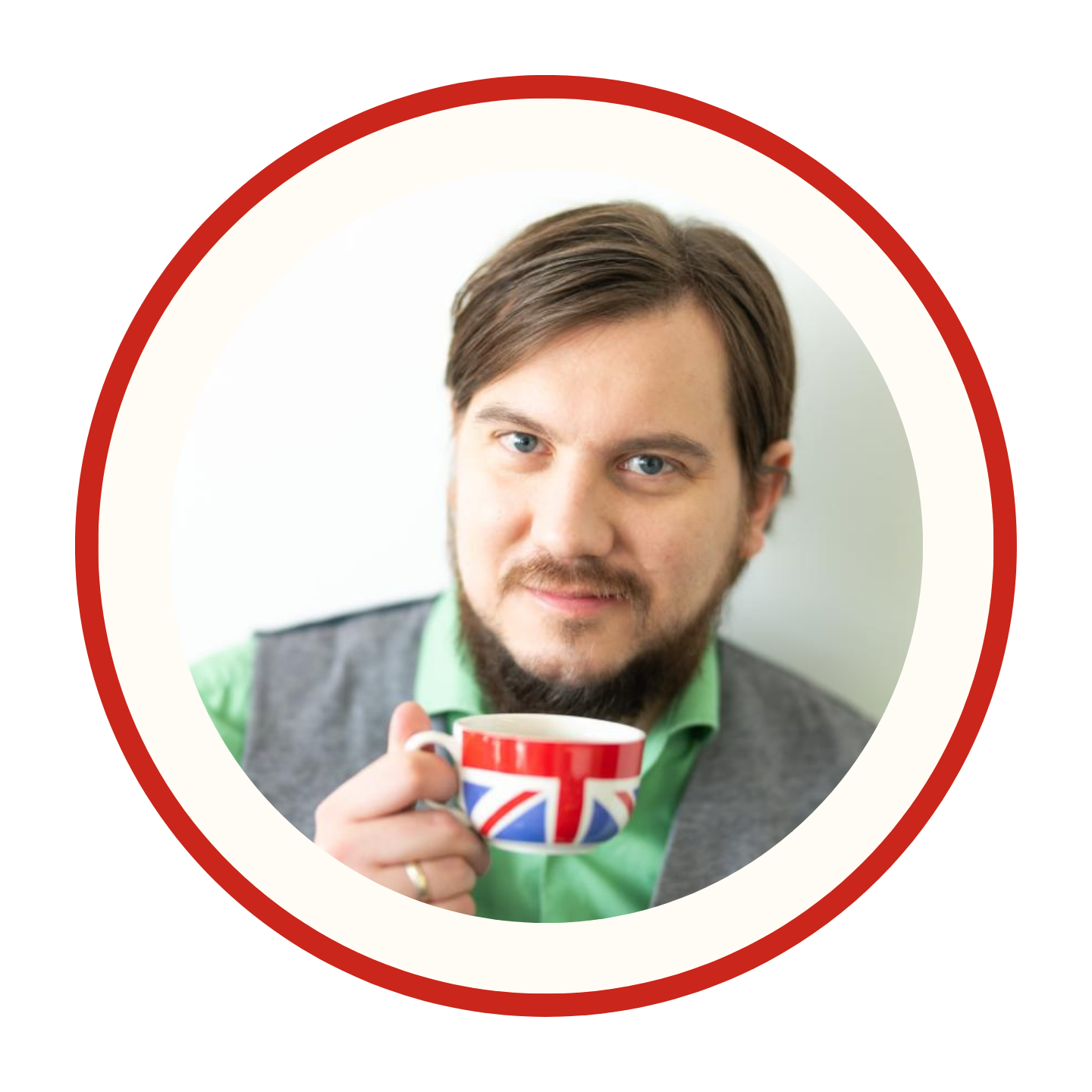 Born in Gravesend, England, just outside of London, James came into contact with acting at an early age, both at school and through the town’s theatres. At the age of eleven, he attended his first musical theatre course at Stagecoach Theatre Arts school in Royal Tunbridge Wells, southern England.

Youth theatre was becoming increasingly popular in Britain at the time, and James seized his opportunity. When he was cast to play Dennis, one of two teenage roles in the play, in a production of Agatha Christie’s MURDER AT THE VICARAGE, he decided to devote himself to the theatre. He transferred to a boarding school specialising in the performing arts, Hurtwood House in Holmbury St. Mary in the county of Surrey, then under the direction of Adrian Rawlins (made famous in his role as Harry Potter’s father) and Mike Friend of the Lyttelton Arts Factory, New Zealand.

In 2004, James was awarded the Gold Medal by the London Academy of Dramatic Art (LAMDA) for his recital of verse and prose. In 2005, he graduated from the Birmingham School of Acting with a degree in Acting and Musical Theatre.

Early on, James developed a desire to pass on his passion for theatre, and so he began developing comprehensive theatre education programs in schools, in the UK and beyond. His clientele included the UK’s national health service, NHS, for which he created numerous interactive theatre productions and workshops for a wide range of audiences.

In 2005, he joined the White Horse Theatre, Europe’s largest touring educational theater based in Soest, Germany, and toured with the troupe for sixteen years throughout Germany, Denmark, France, and Thailand.

During the Pandemic 2020, James continued his training as a teacher of English as a Foreign Language obtaining various TEFL examinations, focusing on business and general English, and supplemented it with a certificate in teaching with young learners.

His passions also include dancing. At the Euro Dance Centre in Troisdorf, Germany, James earned the internationally recognized ISTD examinations in Ballroom and Latin, focusing on Samba and Cha-cha-cha.

On stage, he has appeared in several Shakespeare plays, including as Lagon in OTHELLO, as Dromio in COMEDY OF ERRORS, as Bottom and Demetrius in A MIDSUMMER NIGHT’S DREAM, and as Bertram in ALL’S WELL THAT ENDS WELL; as well as in the classic British drama THE PRIVATE EAR by Peter Shaffer, in TEECHERS by John Godber, in THE ADVENTURES OF MR. TOAD, in Trey Parker’s CANNIBAL! THE MUSICAL (Edinburgh Fringe Festival), in Neil Simon’s THE ODD COUPLE (in Düsseldorf), and in Alan Ayckbourn’s RELATIVELY SPEAKING.

In front of the camera he appeared in the Warner Bros production THE LEGEND OF TARZAN (David Yates, Leevesden Studios), JACK RYAN: SHADOW RECRUIT (Kenneth Branagh) as well as in DARK SHADOWS (Tim Burton, Pinewood Studios).

Last but not least, he can be seen in commercials – Beetle Borgmetalix (on Sky), Trainline (online commercial) and Il Rimedio (music video) – as well as in corporate events – Murder without a Clue’do (Colonel Mustard, Moneypenny Productions) and in a voice coaching video (Dijana Henkel, Düsseldorf).

As a voice actor he was involved in the video game Swords Of Legends (Rain Productions, Cologne).